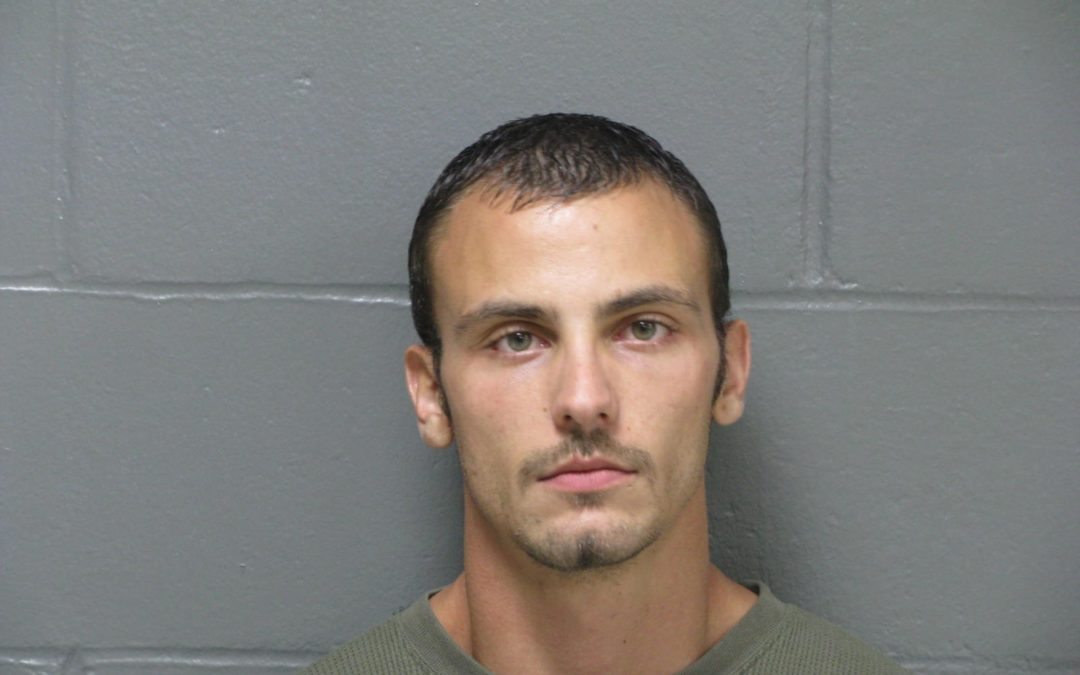 On April 17th, 2018, Andrew Wayne Lester was convicted by a jury of his peers of five counts of Statutory Sodomy in the First Degree, involving a child under the age of twelve. Mr.
Lester waived jury sentencing.

Today, July 26, 2018, Mr. Lester was sentenced to twenty years in the Missouri Department of Corrections on each of the five counts of Statutory Sodomy in the First Degree. The investigation into Mr. Lester’s crimes began when a child under the age of twelve, known to Mr. Lester, reported the inappropriate contact with a trusted adult.

The Office of the Prosecuting Attorney would like to thank the adults in this case who reported the child’s disclosure, Katie Stewart and Casey Cox for their work on behalf of Children’s Division, Stephanie Dominque for her work as a sexual assault nurse examiner, Diana Sederwall for her work with Kids’ Harbor, and Deputies Stacy Eden and Josh Stockton with the Camden County Sheriff’s Office.

Prosecuting Attorney Heather Miller would especially like to thank the victim and their caregivers in this case, “their unrelenting courage is what made this conviction possible. This child made the conscious decision to speak out—not only to stop this assault but to protect those younger children who could not speak for themselves. I am lucky to have known them and I am humbled by their bravery.”

It is our responsibility to protect our children. If a child discloses abuse to you please contact the Children’s Division Hotline at 1-800-392-3738.